At What Cost? An Unexpected Extreme 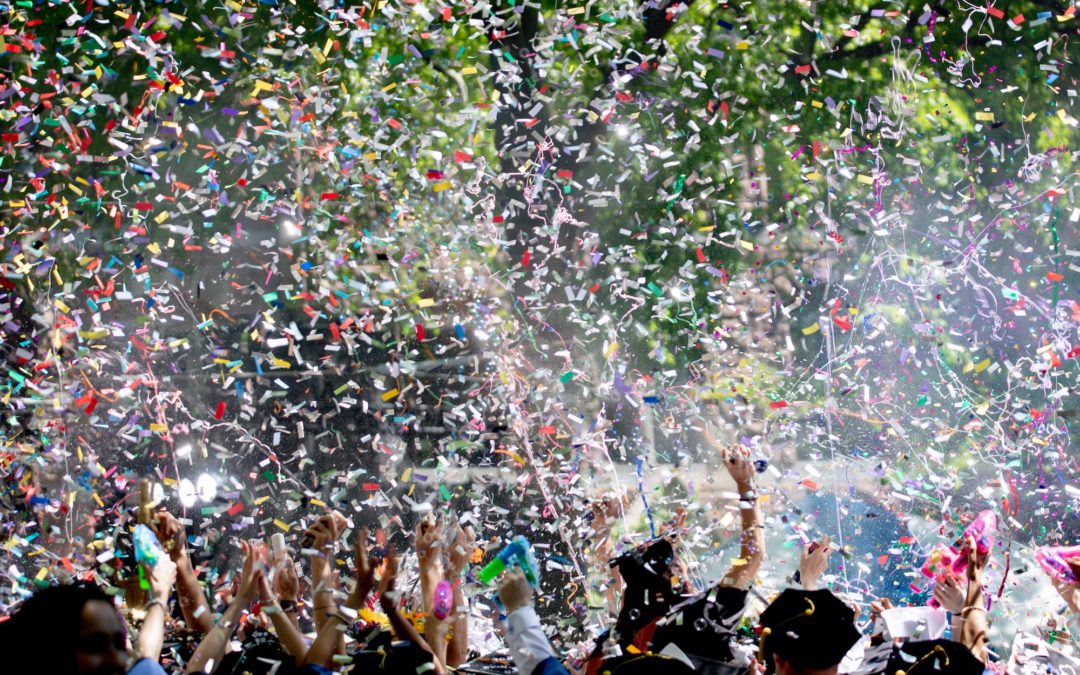 In an article last month, “Louisiana School Made Headlines for Sending Black Kids to Elite Colleges,” the New York Times revealed that administrators and other educators at T.M. Landry College Prep colluded in an extensive scheme to get their students admitted to elite colleges. These school officials exploited their students’ racial and economic status for their own financial gain.

According to the New York Times, “the school falsified transcripts, made up student accomplishments and mined the worst stereotypes of black America to manufacture up-from-hardship tales that it sold to Ivy League schools hungry for diversity.”

School officials physically, verbally, and emotionally abused many students who tried to resist cooperating with their fraudulent school administrators and teachers. They allowed students, many of whom were in fact already admitted to elite schools, to experience the unbridled joy of having “made it” (there are many viral videos of such celebrations). And almost inevitably, they set their students up for failure and humiliation when, once admitted and entering these colleges on false representations, they could not actually function as “advertised” in their fictitious college applications. Many, in consequence, dropped out.

It is worth noting that that the subtitle to my book “At What Cost?” is “Defending Adolescent Development in Fiercely Competitive Schools.”  Everything about T.M. Landry College Prep’s fraudulent schemes for sending black kid to elite colleges — beyond being profoundly unethical and even criminal — underscores the potentially maniacal pursuit of “getting into Harvard.” While some of these T.M. Landry College Prep students may, in fact, have been qualified for admission to elite colleges, the majority of those featured in the New York Times article were not.

For those students, having been led to believe that they were more academically prepared than they actually were – for the sole purpose of obtaining admission to an elite college – was both misleading and cruel.

Acting with the Very Antithesis of Developmental Empathy

If all that wasn’t bad enough, perhaps the most ruthless aspect of this “new and appalling extreme” is that it deviates completely from all of the administrators and educators with whom I have met and interviewed for “At What Cost?”

Throughout my extensive research in public, independent and international schools over the past several years, the adults – administrators, educators and parents alike – exhibited extraordinary honesty and integrity as they fully acknowledged the binds they were – still are – experiencing. While they all intend to educate their students in healthy, safe, and balanced ways, due to unprecedented economic and cultural forces, they also find themselves, unwittingly, overscheduling, overworking and, at times, overwhelming their students.

Make no mistake: this is a bind that unsettles and alarms these caring and honest adults, a bind that, once acknowledged, motivates them to work together to generate more developmentally empathic practices for educating with their students.

What T.M. Landry College Prep apparently does is take that bind to extremes, arguably logical ones. After all, if the aim is to ensure that students—at all costs—are accepted into elite schools, we have an unsettling example of what it takes for that to happen.