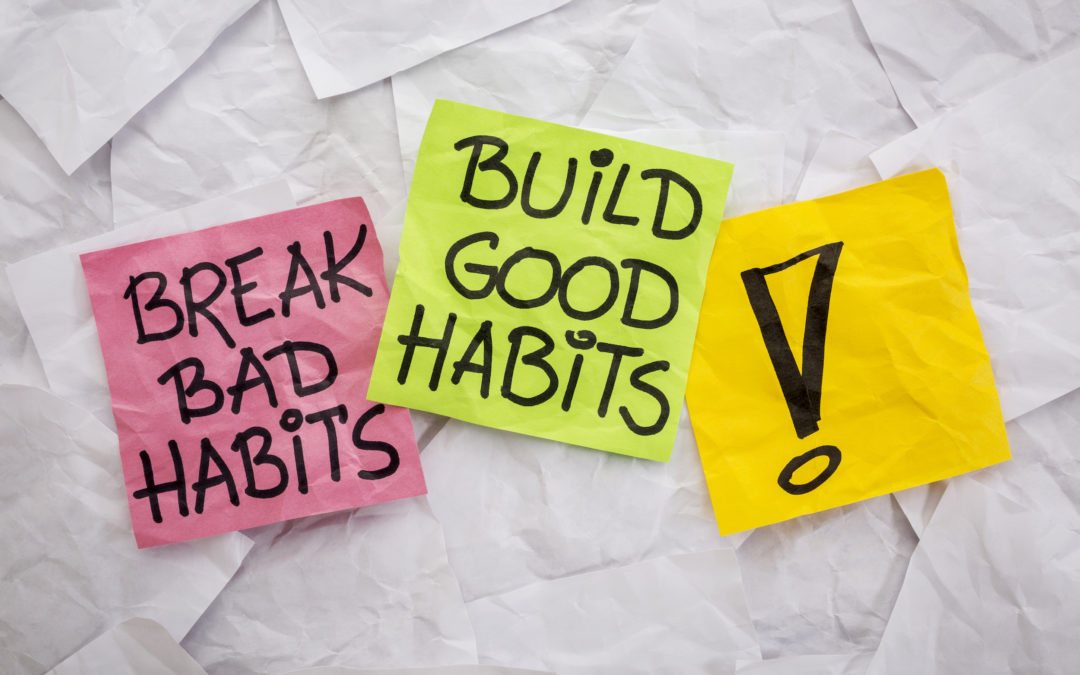 Following up on last month’s post about psychological overuse injuries in adolescents, I bring readers an interview with Michael Delman,founder and CEO of Beyond BookSmart, a company that teaches executive function skills to children, adolescents, and to young-adult college students.

What is Executive Functioning?

In his forthcoming book, “Your Kid’s Gonna Be Okay: The Executive Function Skills Your Child Needs in the Age of Attention,” Michael Delman refers to executive functioning capacities as “the self-management skills that allow us to get things done.” As Delman notes, this is similar to ADHD expert Russell Barkley’s description of executive functioning as “the ability to use self-directed actions (self-regulation) to choose goals and to select, enact, and sustain actions across time towards those goals.” Among the many executive functions we – educators, parents, teachers — assume our adolescents to have mastered are:

Throughout his book, Delman correctly points out that in the same way that physical development varies normally among children and adolescents, so does the development of executive functioning skills.

As Delman points out, “Unfortunately, unlike someone’s physical growth, executive function weaknesses are poorly understood, so these kids often get labeled as ‘lazy’ or ‘oppositional’ instead of overtaxed, under-supported and discouraged.”

I share an example from my own early adolescence to help make this case. When I was in the ninth grade, I was about 5’2” and weighed about 100 pounds. My friend George was about 5’8” and weighed about 165 pounds. Additionally, he could grow a full beard and played fullback for our school’s varsity football team. Although I was older than George by few months, he was physically much more developed than I was. I don’t think there is a physical education teacher or an athletic coach in any school, anywhere, who have would pitted George against me in an athletic contest for a grade … as I would have failed every single time. However, middle and high school teachers almost everywhere compare, evaluate, and grade their students with respect to their still-developing – or in many cases, their not-yet- developed – executive functioning capacities.

Too frequently, students whose executive skills are still developing get marginalized, if not pathologized, for not yet having learned to effectively inhibit, plan, organize, prioritize, initiate and otherwise self–regulate their thoughts, feelings and actions … through no fault of their own!

Over the past twelve years, Michael Delman’s work and mission has been to coach these executive skills to empower children and adolescents with these essential tools – specific skills they can be taught and can practice – gradually and over time, in the same way that a piano teacher would teach children and adolescents to practice and play. No one learns to play the piano in just a few lessons: it takes years of study and practice to master that musical instrument or to learn any analogous skill. Similarly, no one learns to “inhibit, plan, organize, prioritize, initiate and otherwise self–regulate their thoughts, feelings and actions” quickly, especially if teachers and parents make the faulty assumption that students know these skills intuitively, and therefore, don’t teach or coach these still-developing students how to “execute” these skills in the first place! I had the opportunity to interview Michael Delman about his new book and his work with Beyond BookSmart. What follows are excerpts and summaries of our conversation. Q: Why are executive functioning skills in such high demand, and how is Beyond BookSmart working to meet that demand? A: Delman described three basic trends that he has observed over the past several years, trends that combine on a regular basis and interfere with students’ abilities to both develop and reinforce effective executive functioning skills:

Q: In light of these trends, what does this mean for effective executive skill development and coaching for our students? In the absence of effective teaching and coaching of executive function skills, how are students expected to learn them? A: “Teachers need to either lower their expectations about students’ executive functioning or make their expectations more realistic. Teachers also need their own training to be more effective instructors … or coaches … on how students can meet these increased curricular and executive expectations. From our many years of experience, one- or two-day executive function training programs for teachers are totally inadequate. Just as students need to learn and practice these skills … gradually and over time … so, too, do teachers need to learn and practice integrating the instruction of these skills into their own academic subjects. For this to happen, they need ongoing executive function training themselves in order to learn how to integrate these ‘how to’ instructions with how they already teach math, history, English, or science.”

With this in mind, we return to the developmental readiness issue, which I’ve written about before, as THAT is still primary. Schools and educators – including those such as Delman’s Beyond BookSmart – must realize that students’ actual development and mastery of these skills will naturally vary.

There is normal development variation in EVERY aspect of a child or adolescent: height, weight, physical coordination, academic motivation, and learning. So, of course, there is variation in their learning and eventually mastering of essential executive function skills, skills that neuroscience reveals do not fully develop until the late 20s or early 30s.

To be sure, all schools – and coaching agencies – need to recognize students’ natural, biologically-determined developmental trajectories. They must support and nurture their students’ developing capabilities without overwhelming them (as we, as well-intentioned adults, have been doing for years). Finally, we must instruct and coach these specific skills (as a piano teacher would teach students how to play that instrument). Keep in mind, though, that ALL piano teachers, ballet instructors, athletic coaches, as well as math, English, and history teachers know that even with their most effective teaching, instructing, and coaching, ALL students develop – and sometimes master these skills at DIFFERENT times, at DIFFERENT rate,s and in very DIFFERENT ways — in ways that, most likely, are in sync with each student’s unique neurodevelopmental trajectories!

In light of the recent school shooting at Marjory Stoneman Douglas High School in Parkland, Florida, I would feel remiss if I didn’t acknowledge that small group of frustrated, infuriated, but very inspired adolescents actually ARE exhibiting tremendous executive functioning skills in the wake of the tragedy.

In just a few weeks after the massacre at their own high school, this dynamic group of teenagers has rallied thousands of other teenagers and scores of adults, uniting others from around the country and around the world, in their mutual demand for reformed gun laws and safer schools.

In very striking ways, these “kids” have promoted more political activism and have ignited more political advocacy than many of the politicians who represent them. Without a doubt, this seems like another clear example of Margaret Mead’s famous quote: “Never doubt that a small group of thoughtful, committed citizens can change the world: indeed, it’s the only thing that even has.”

How do we understand this? To be sure, words like “mobilizing,” “confronting,” “inspiring” and “organizing” seem to indicate that these kids have developed tremendous executive functioning abilities. Could this movement reflect a massive, collective “limbic system reaction” of these united adolescents … such that when they are emotionally charged and motivated enough, they are more capable of “executing” in these powerful ways? We have to ask: Why are these kids so “executively competent” when neuroscience suggests that they haven’t actually developed these skills? What can we adults learn from these kids? In a recent Slate article, Dahlia Lithwick details several aspects of these students’ educational experiences to date that seem to have prepared them for this very purpose. I will be thinking more about these compelling observations and sharing my thoughts in future blog posts. I invite your thoughts and opinions about why you think this small group of adolescents from Marjory Stoneman Douglas High School is demonstrating such extraordinary executive functioning competence? Please share your thoughts in comments below.