We’re ALL In This Together! 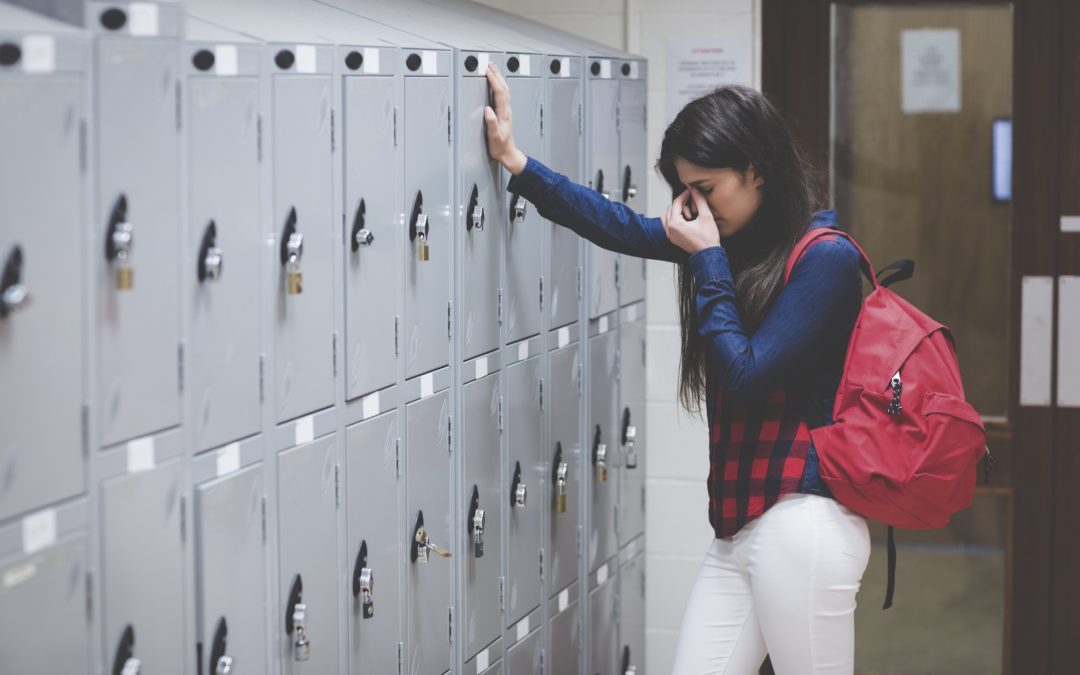 If We’re All in this Together, Why Do We Expect Students to Change Culture of School Stress?

Earlier this year, a high school student in suburban Chicago wrote a petition in which she criticized her school “for putting too much pressure on students to succeed academically” and called on schools to “treat students like people with dreams and not just test scores.”

Only one day after its posting on Change.org, the petition had nearly 700 signatures. In the next few weeks, more than 1,900 people signed the online document.

Two and a half years earlier, a student at Henry M. Gunn High School in Palo Alto, posted a video on YouTube with a similar plea, just hours after one of her friends died by suicide (the seventh such death in that high school in the previous five years). She claimed “the amount of stress on students is ridiculous” and that “seven AP classes should not be a social norm.”

Of course, ANY student’s death by suicide is a tragedy that evokes considerable anguish in the forms of grief, sorrow, anxiety, and sometimes, guilt. As a psychologist who has been involved with similar incidents over many years, I want to acknowledge the tremendous pain that entire schools and local communities experience in the aftermath of a student’s death by suicide. To be sure, the issues of “too much pressure on students” and of associated death by suicide are complicated and very painful.

At the same time, though, it is vital that we step back from the individual tragedies and ask ourselves more about what is actually going on here — not just in these two schools but in competitive schools everywhere.

In both of these schools – one in 2014, another in 2017 – the primary response to these student-generated pleas was for school officials to organize various ways for the students to get more help, for the students to seek counseling, and for the students to learn how to cope more effectively with the daily pressures they face. As a provider of these counseling services, I know that these ancillary services will always be important and necessary.

But when do we ask the adults to change? When do the adults make changes in how they operate, live, and work? After all, it is the adults who – unintentionally – are imposing all of this pressure on students in the first place.

Fortunately, Dr. Dan Bridges, the superintendent of the school district from which the Change.org petition originated, wisely acknowledged the need for broader institutional and community change: “It will take a cooperative effort among the entire community — indeed, all of the suburban region — to solve the excessive pressures placed on high school students. The solution, just like the problem, must come from all sides.”

Dr. Bridges’ insightful words reinforce the title this post –We’re All in This Together — and of the final chapter of my book, At What Cost? Defending Adolescent Development in Fiercely Competitive Schools, [link title to ] in which I explore these challenging, systemic issues in greater detail.

What do you think? What changes do we all have to make in order to create less-pressured schools for our teenagers?