College Decision Day: The Fallout of “The Great Brutal Culling” 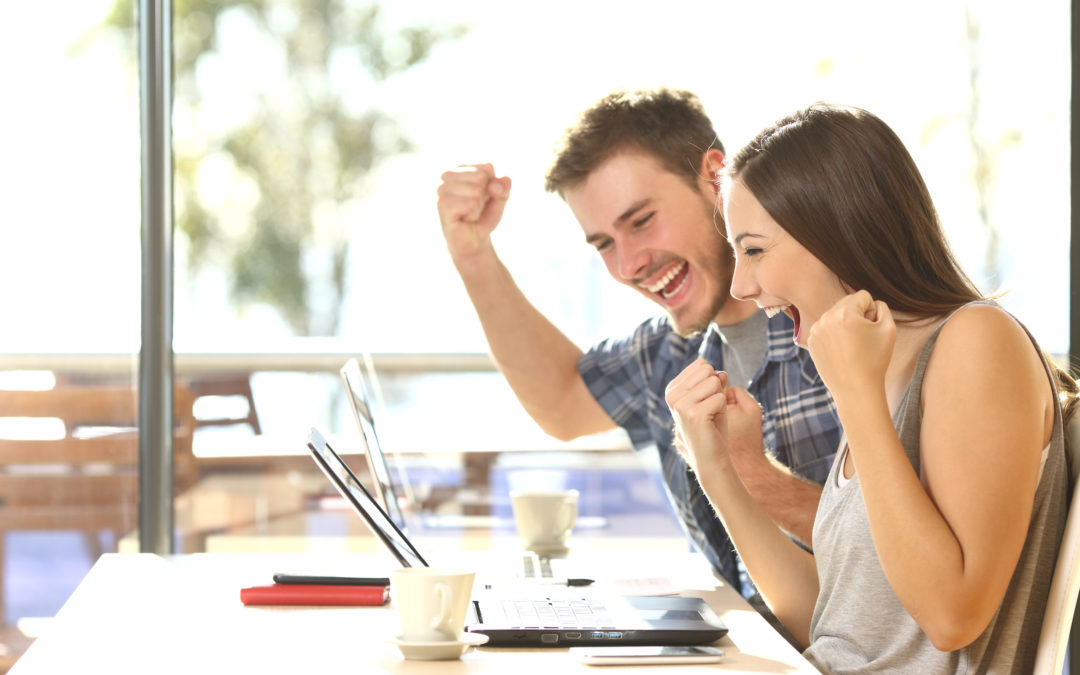 The 2018 college admissions season is winding down, at least officially. The most selective colleges have made their decisions about whom they’ve accepted, waitlisted, and rejected. Now the students have to make their choices based on whatever options are now available to them.

May 1, also known as National College Decision (or Signing) Day, is the deadline for students to make deposits to attend the college of their choice. One might think that for these students—the ones whose “choice” coincides with their preferences — the stress of the college process would seem to be over. However, whether you’re Michael Brown from Houston, Texas, who applied and was admitted to 20 selective colleges and was granted full scholarships to all of them, or you’re one of the many thousands of highly qualified students all around the world who were either waitlisted or rejected by many of their first and second choice colleges, this phase of the college process can still be daunting, if not wrenching.

Consider two students I have met in the past few weeks who have just experienced the process firsthand. Though the outcomes of their college quests were totally different, their reactions were strikingly similar.

Ariana was accepted to an Ivy League college, but that acceptance did not result in feelings of satisfaction or celebration. Instead, as she said to me, “I feel like I’ve been working and working and working for this acceptance for my entire school life … and now that I’ve got it, I don’t really care about it. I feel kind of empty. I’ve been thinking things
like…‘After all that dedication and hard work, after all the times I did what I was supposed to do instead of what I wanted to do … after years and years of all that, is there more to life than just an acceptance to a good college?’

“Quite honestly, if I were to die today, I guess you could say – at least on paper – that I’ve had a ‘successful life,’ but I definitely didn’t enjoyed it that much. I’m realizing how much of my childhood and adolescence I have missed.”

“Isn’t there more to life than just an acceptance to a good college?”

The other student, Jacob, applied to 12 colleges, many of which were highly selective, but a few Jacob had considered to be “safety schools” to which he thought he would likely be admitted. Jacob was accepted to one college (not even close to his first choice), waitlisted at two others, and rejected by all the rest.

Think about it: Jacob received nine rejection letters from colleges for which – on paper – he seemed to fit. Like Ariana, Jacob had also been a very diligent student. He, too, had “worked and worked and worked” throughout his entire education to date, often depriving himself of sleep not only to complete his homework but to complete it in a high-quality, organized, and thoughtful way. Jacob earned high grades in school; is kind and very conscientious; is a captain of his school’s track and debating teams; volunteers at a local elementary school tutoring children in math, and earned a near-perfect score on his ACT.

With solid recommendations from teachers and from his college counselor, Jacob had applied early-decision – with hopeful optimism – to his top-choice school and was deferred, only to be rejected in the regular admissions decision round. His reaction?  “Isn’t there more to life than just an acceptance to a good college?”

Jacob and Ariana are both incredibly dedicated and committed students; both are kind and considerate individuals; both earned mostly As in their secondary school years in very demanding courses, and each earned very high scores on their standardized tests. And yet sadly, both were similarly sunk in gloom, regardless of their diametrically opposed college acceptance outcomes.

As I have detailed in my book, At What Cost? Defending Adolescent Development in Fiercely Competitive Schools, many educational professionals have termed what we’re doing to our kids as subjecting them to an “educational arms race,” one in which the competition among the students is fierce and constant.

In his book, former professor at Yale University, Professor William Deresiewicz, describes the entire college admissions process as “the fulcrum on which the system turns [as it] casts its shadow back over childhood and adolescence and forward over college and career, shaping the way that kids are raised and thus, the people they become.”

In a 2015 essay, New York Times columnist Frank Bruni echoed the sentiment:  “For too many parents and their children, acceptance by an elite institution isn’t just another challenge, another goal. A ‘yes’ or a ‘no’ from [an elite college or university] is seen as the conclusive measure of a young person’s worth, an uncontestable harbinger of the accomplishments or disappointments to come. Winner or loser: this is when the judgment is made. This is the great, brutal culling.”

This year, as we have on previous May 1st college decision deadlines, we are watching the fallout of the “fulcrum’s” emotional impact. As still-developing adolescents, too many high school seniors have the false perception that the colleges to which they’ve either been accepted or rejected reflect — what Bruni called —  “the conclusive measure of [their] worth,” and that these college decisions also reflect “uncontestable harbingers of [their] accomplishments or disappointments to come.”

While it is certainly true that some of these highly qualified students are happy with their college admission results, many thousands of qualified students are experiencing varying degrees of emptiness and depression-like Ariana and Jacob — and are working hard to integrate those feelings into their evolving sense of themselves.

To be sure, this “fulcrum” continues to have a pernicious impact on thousands of children and adolescents, as well as on their parents, who anxiously enroll their children in the educational arms race at very early ages, signing them up for years of academic, extracurricular, and social-emotional pressure with the hope that their kid will someday be a “winner” and gain acceptance to a top-tiered college. As Bruni stated, “winner or loser: [the college admission decision] is when the judgment is made.”

Victory in the Competitive College Admissions Process Can Be Elusive

The cruel irony that I have observed with students like Ariana and Jacob is that this “brutal culling” of the college admission process can negatively affect the so-called “winners” just as often as it does the “losers.” Victory in this college admissions process is an elusive thing.

Not surprisingly, the cumulative negative impact of this process is manifest in the increasingly strenuous efforts and resources that colleges and universities are devoting to their incoming first-year students  – “winners” and “losers,” depending on the students’ choices – because so many of them arrive on campus already spent, anxious, and depressed.

Again I ask: What are we doing to our kids?